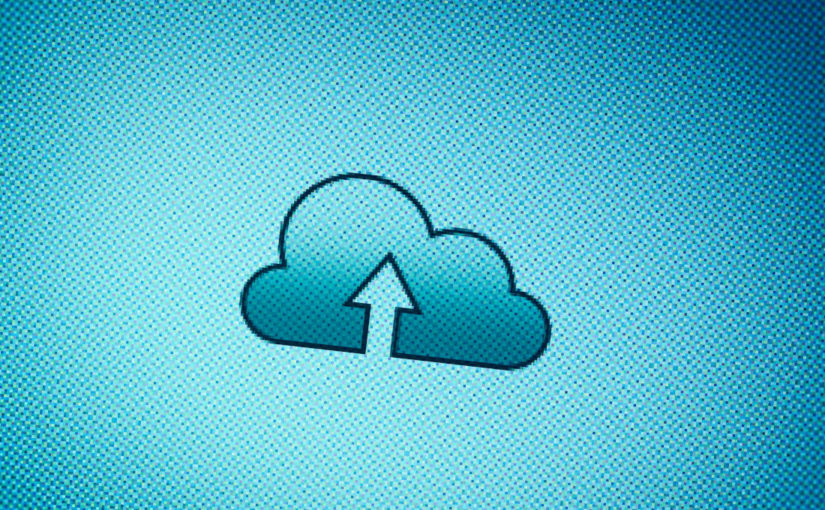 The latest evolution in workplace technology has been the move to cloud computing. It’s changed the fundamentals of IT infrastructure, removing the need to invest so heavily on in-house hardware and software in favour of flexible internet-based computer resources.

There are different types of cloud services.

Technology that provides access to software through the internet is known as Software as a Service (SaaS). This approach removes the need to store data on a local computer, and usually makes it easier to work on the applications across devices and locations.

Cloud computing also increasingly provides the core IT services required for companies and organisations. For example, email can now be provided in the cloud, removing the need to buy, set-up and maintain a dedicated server. Similarly, file storage and enterprise software can be provided or hosted online. This approach is known as Infrastructure as a Service (IaaS).

We used a ‘rip and replace’ approach, where rather than just ‘lifting and shifting’ what we had, we completely redesigned file storage to unlock the advantages provided by a modern document management system. This has helped improve collaboration, access and transparency and made information much easier to find. It opens up potential for deeper uses of the software, such as workflows that can help us digitise our work. We built a new intranet in SharePoint, and this is now becoming a platform for digital forms that can make our processes more efficient.

Similarly, by using different opportunities offered from IaaS, we removed the dependency on internal hardware infrastructure. We now only have one small, non-critical server left hosted in any of the TUC offices and we can quickly adapt as the demand for resources changes.

When we switched, we needed to consider what we were going to move to the cloud, why we were doing it and the best timing. Looking at existing contract end dates helped give deadlines and priorities, as did avoiding critical phases in the run up to big events for the TUC. Given limited staffing and resource on IT, we had to be very realistic about how much we could commit to in each phase.

We also had to choose what we should move ‘as is’ and where we should spend our limited time and resources making more radical changes.  Given more time, we’d have done more replacing, but we had to migrate some systems, like our legacy finance software, pretty much untouched initially.

Where we did do a more thorough job in replacing ways of working, this brought with it a greater requirement for staff training and communications, and for extra support in the early days of the new systems. We also tried to move in phases, with some teams helping to pilot use of new technologies before we rolled it out wider. Live tests in this way gave invaluable learning for full implementation, and helped us minimise the risk of widespread disruption.

We’ve also needed to devote more time to our IT usage policies, and countering the potential new security risks that come with having data accessible from anywhere. For us that’s meant putting in place two-factor-authentication, which needed support to staff in registering for and using the first time. We’ve also had to look at what conditions we impose on people using their own devices to access TUC data, including mechanisms by which we can remotely delete data if needed, such as when a device is lost, or when an account is closed.

The COVID-19 pandemic has accelerated the speed in which cloud technology is being adopted. Working from home has been much easier for organisations that have already started modernising their technological infrastructure. But even after lockdowns pass, the growth in cloud computing will only continue, as a move to hybrid working sees some workers permanently shift to a blend of home and office work.

I’ve recently written a report for the TUC called ‘Managing IT infrastructure modernisation for trade unions’, which looks at why unions may want to move to the cloud, and explores issues like migration, security, data protection and productivity.