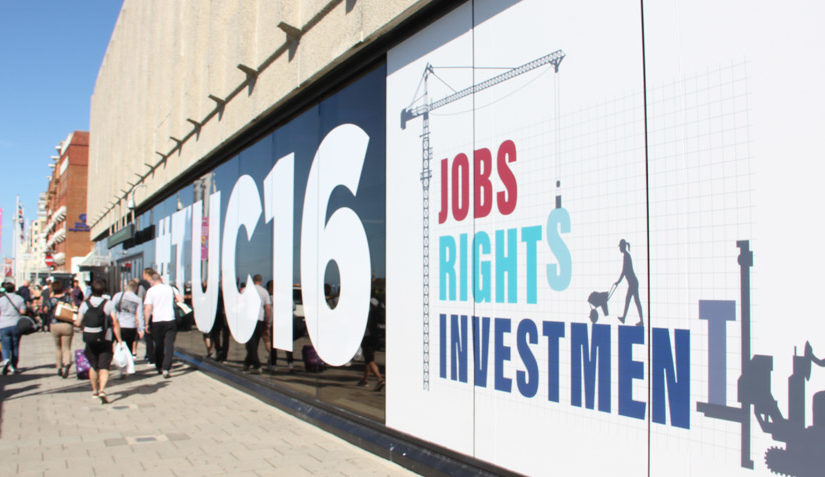 Tuesday 13 September is an honourary “digi day” at TUC Congress in Brighton, with two fringe events tackling the challenges for unions in adapting to a digital-first world. END_OF_DOCUMENT_TOKEN_TO_BE_REPLACED 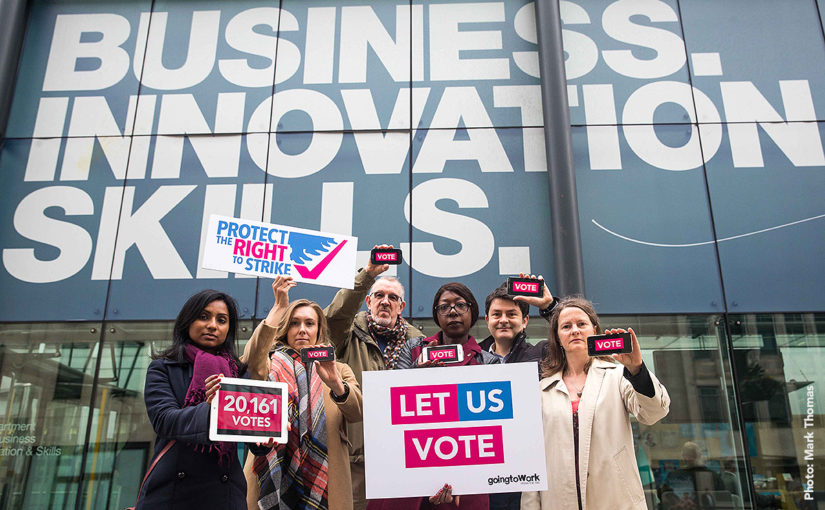 But we also won an interesting positive change from the Government, one that they had tried their hardest to resist. They’ve now conceded an independent review into allowing unions to use online voting for strikes and statutory ballots. END_OF_DOCUMENT_TOKEN_TO_BE_REPLACED 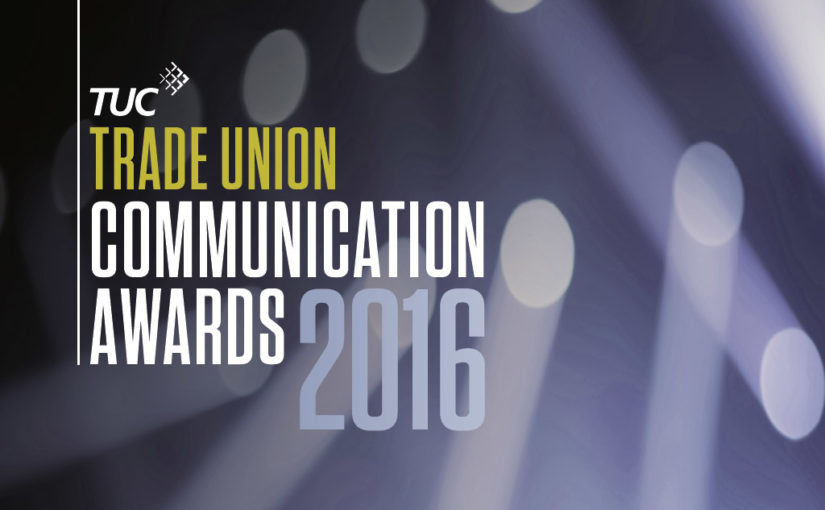 Every year the TUC organise an awards event to honour the best work done by unions’ campaigners and comms teams over the past 12 months. END_OF_DOCUMENT_TOKEN_TO_BE_REPLACED

We work to help the British trades union movement adapt to make the best of the opportunities offered by a digital first world. END_OF_DOCUMENT_TOKEN_TO_BE_REPLACED